The Zunglana, Col (Rtd) Alhaji Mahamoud Tahiru has been elected the representative for the Northern Region to the Council of State. He pulled twenty three (23) votes out of total valid votes of thirty two (32) to beat his closest contender, Andani Alhassan, the former Chief Executive of Stanbic Bank Ghana, who managed eight (8) votes in the election held today Friday, 12 February, 2021 in Tamale.

About six candidates filed at the end of nomination to participate in the polls but two of the aspirants – Mahamoud Sadiq aged 65, and Abubakari Sadiq age 41, pulled out of the race before today’s elections.

The other two candidates in the contest included former Member of Parliament for Kumbungu, Ras Mubarak who had zero votes and Abdul Rashid Mohammed, who had one vote.

The retired Soldier thanked the electorates for the confidence they repose in him to represent the region. He said the outcome of the polls was a victory for Dagbon and the entire region and further commended the other contestants for the healthy show throughout the process. 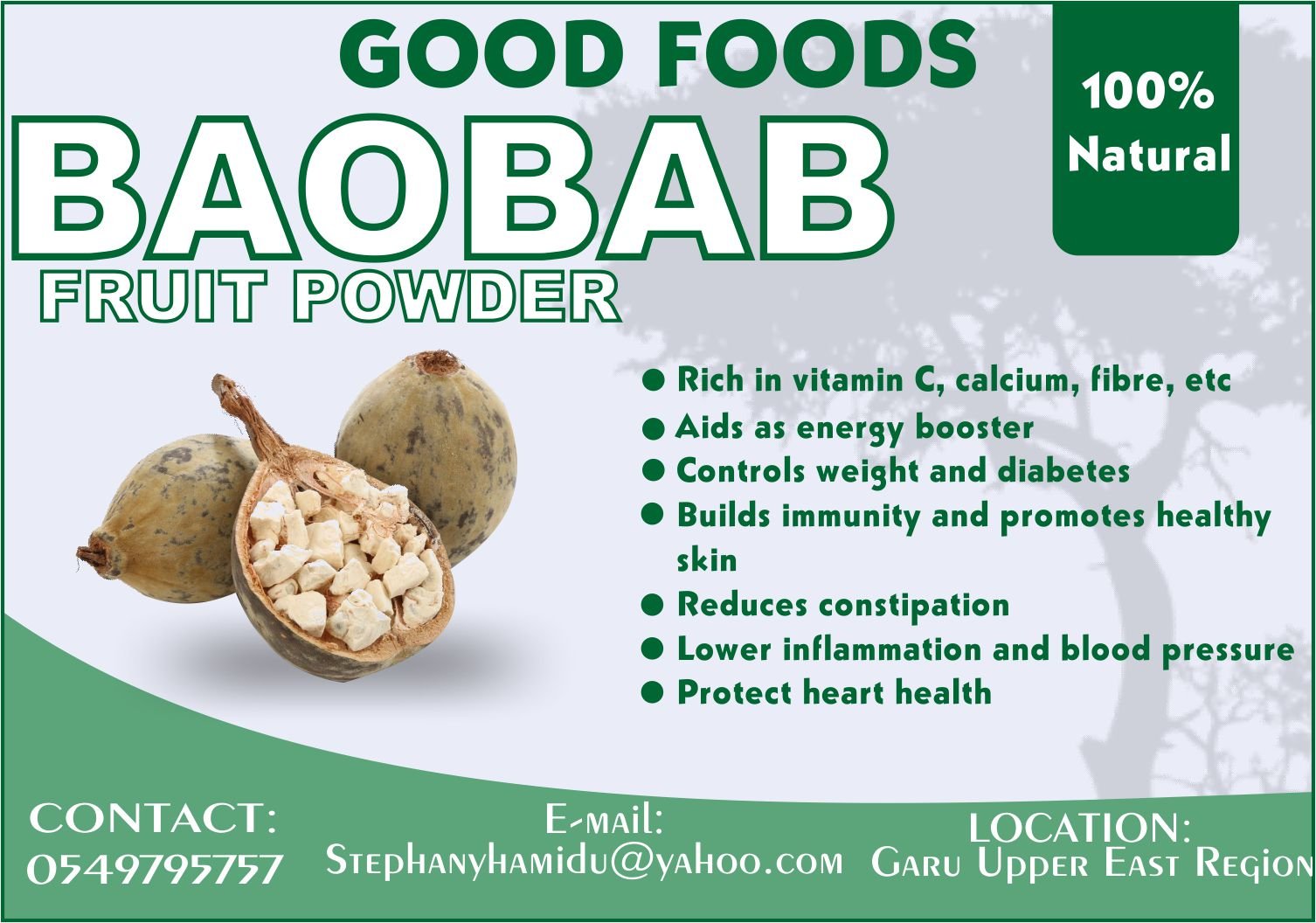 He said promised to diligently discharge his responsibilities as specified in the 1992 constitution and also practice an open door policy during his tenure in office.

The Pishegu Naa, Chief Andani Alhassan for his part, congratulated the elected candidate and said the delegates had chosen a worthy representative for the region. He pledged his support to his former schoolmate for the development of the northern region and the country at large.

The former Banker said he will continue to find useful ways to serve and support his people despite the defeat.

“I am a continuous worker, I keep working and I keep doing the very best I can do every day to make a difference. So, for me I still have a traditional duty to perform and I will be very much engaged in development process” he added.

The Regional Minister, Mr. Salifu Sa-eed, meanwhile, believes the expertise of the candidate in security would enable him to appropriately advice the President on matters bothering on peace and security to enhance the atmosphere peace in the region.

He maintained peaceful conduct of the election demonstrate that the northern region is poised to attract investment and development partners into the area.

Dagbon Ghana politics Politics Chieftancy
Basic schools in Ghana will reopen on Friday, January 15, 2021.
The Jinapor's victory, Buipewura's comments shocked everybody.
Jean Mensa Knows She Will Be Exposed When Interrogated By Tsatsu Tsikata.