Sharing Education and Learning for Life (SELL) Programme Ghana in collaboration with Make A Difference (MAD-Ghana), embarked on a clean-up exercise in the Tamale Township to climax world earth day, under the theme: 'Restore Our Earth.’ 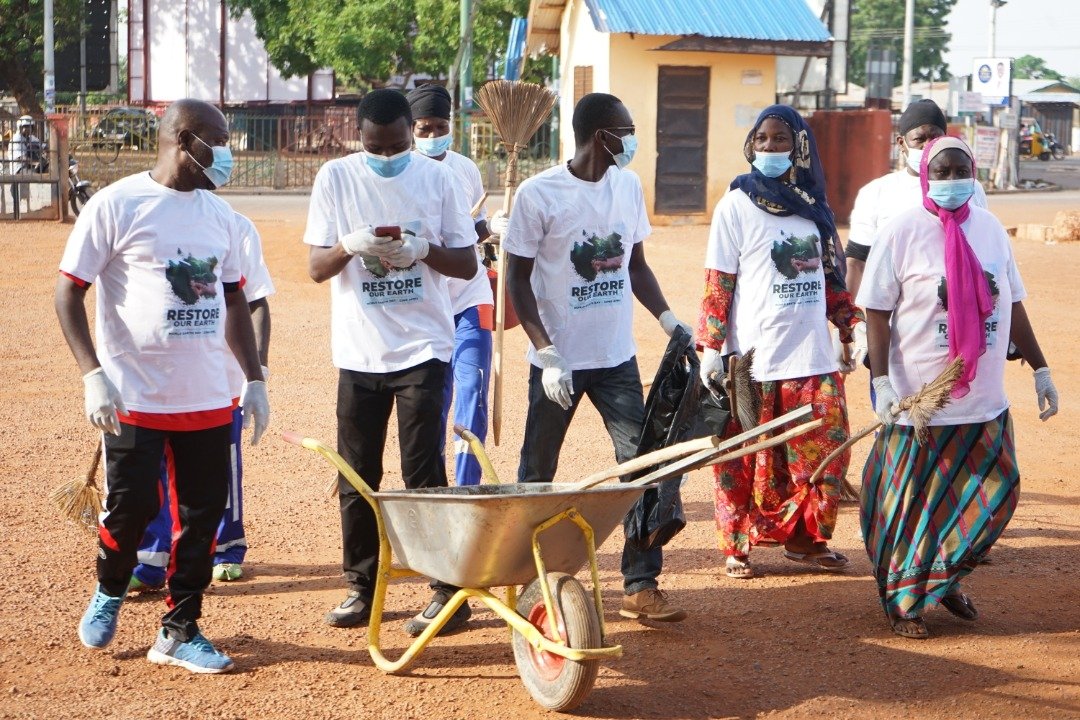 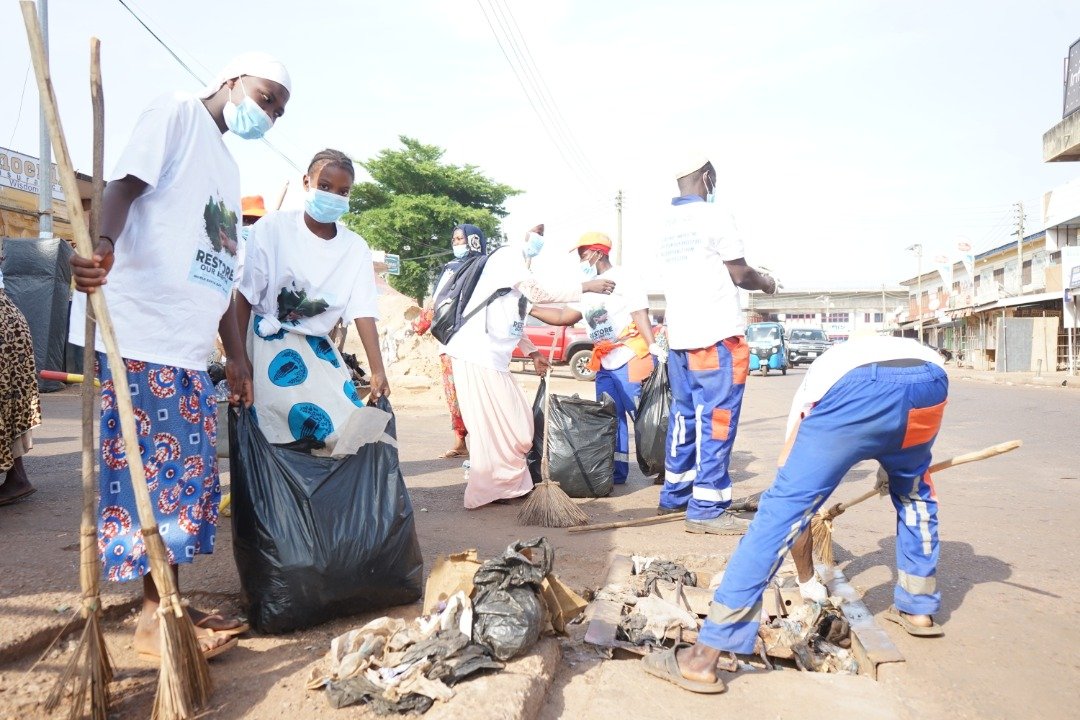 The activity which begun at exactly 7:30 am at the Jubilee Park, Tamale, had hundreds of participants forming groups as a strategy to clean the entire township.

Vincent Agyei, the Executive Team Leader of SELL Programme Ghana in an interview after the clean-up exercise said, the initiative forms part of the organisation social corporate responsibility. He noted, “the street especially the gutters are choked with plastics, thus the communities will be flooded if it rains and we would blame the national government for not doing its work.

“Cleanliness is not the responsibility of the government alone but also on the part of the individuals, as young people, it is our responsibility to care for the environment we live in,” he added. 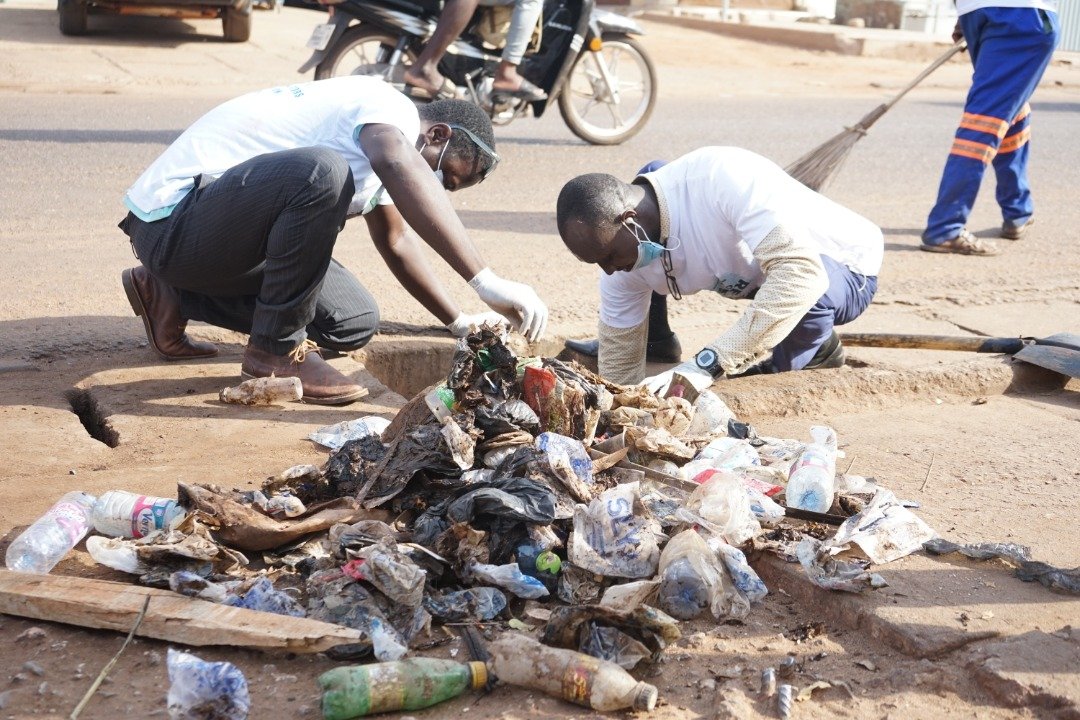 According to him, the role of Zoomlion Ghana in keeping the environment clean is a crucial one, hence a partnership with them will aid in the sustainability of a clean environment.

Mr. Agyei called on young people and the public to make cleaning a typical activity. Issahaku Abdul-Latif Suglo, the speaker for the Sagnarigu Youth Parliament reiterated the event slogan: “we do not inherit the earth from our ancestors, we borrow it from our children,” and added that the continuous deforestation and littering of the environment fuels global warming which destroys the environment for the next generation. He called on authorities to enact strict measures as well as enforce the existing laws and bylaws to curb the menace.

Earth Day is an annual event on April 22. It is an international event celebrated around the world to pledge support for environmental protection. The year 2021 marks the 51st anniversary of the annual celebrations. This year's theme for Earth Day is 'Restore Our Earth'.