A must read article about Northern Region

The Northern Region, one of the ten administrative regions of Ghana, a country lying on 0 longitude of the West Africa Coast. Ghanaian hospitality is legendary, the Northern Region is no exception. And so you are welcome to enjoy the scenic natural features, exotic culture and the legacies of a history of the largest region in Ghana.
With population of nearly 2 million, the main ethnic groups are Dagomba, Nanumba,  and Komkombas. Other groups include Chekosis, Bimobas and Vaglas.

Tamale, the capital, is the country’s fourth largest city. It is the nerve centre of all commercial activities in the whole of the Northern Sector of Ghana. Tamale is an incredible juxta-position of the ancient and modern. The traditional architecture of round huts with conical thatched roofs are sights to see.

CLIMATE
The rains come between May and October followed by the dry season which peaks in December and January with the dry Harmattan winds from the Sahara Desert. This tropical climate sustains the Guinea Savanna vegetation made up to grassland, clusters of shrubs, short trees and a sprinkling of big trees like mahogany and baobab. Maximum temperature levels of about 38oC occur in March to April and minimum temperature levels of about 19oC in January. 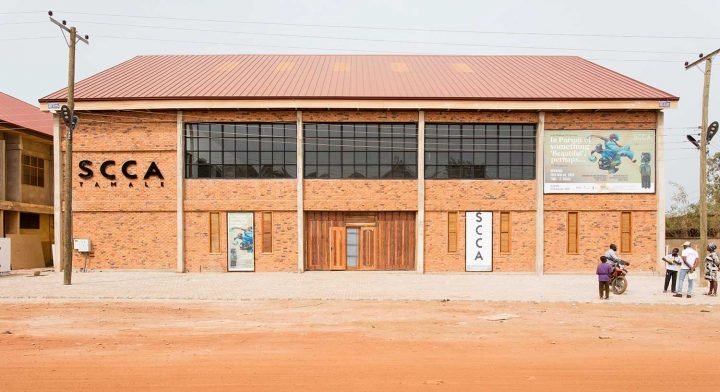 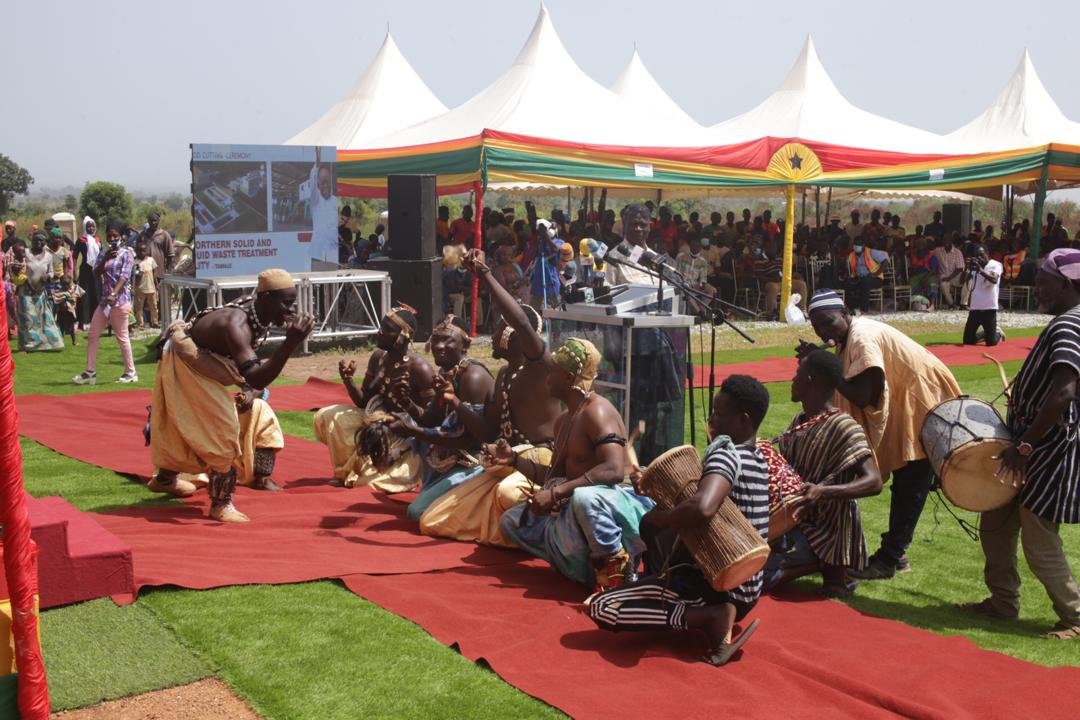