'Young Bull Debate' - The Most Useless of all Useless Debates.

Fans and musician based in Northern Ghana fight over nothing most of the times; little things that shouldn’t cause a scene have caused major problems in the industry. The bad thing about this is that the more these unnecessary fights and arguments pile up, the more unattractive the industry becomes.

The newest of all fruitless fights in the Northern music scene is the debate over who started using Young Bull as his slogan. Fadlan or Yaw Tag.

Some section of Northern music fans and entertainment pundits have taken on the Kumasi based new force, Yaw Tag. They claimed he steal the catchy phrase "Young Bull" from Fadlan a northern based rapper. 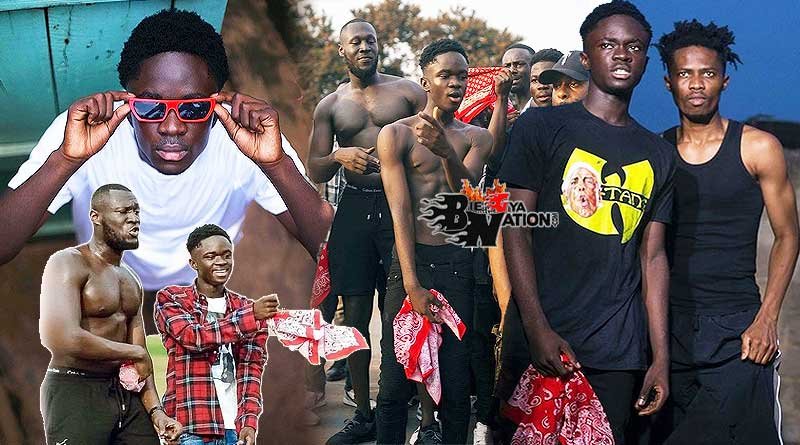 Dear reader, permit me to burry this debate once and for all. None of them owns the phrase. Yes none of them copied it from the other. What's so special or creative about "Young Bull"?

What's your evidence for accusing Yaw Tag of plagiarism? Is Fadlan the first person in the world to use the phrase? Hell no.

It is said that, a quarrel with a man is a wrong method of pleasing a woman who is in love with that man. If your intention is to get Yaw Tag respond to the allegations of plagiarism to make your artist trend, then you've taken a wrong flight.

The young boy is in the news not because of the slogan. In fact if slogans could make one popular then no musician would've been popular than Macassio in Africa. Yaw is in the news for his creativity coupled with the support from his home yard. 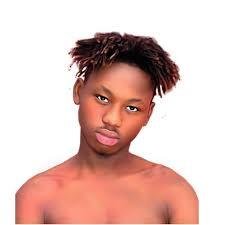 It makes sense to call for a lyrical clash between the two Bulls rather than the name calling. They can both be call Bulls and still make it in the industry. Fans and entertainment pundits are therefore advice to channel their energy into more mature and impactful issues.

Women have more active brains than men, according to science
If Stomachs Could Openly Wail - A Must Read Article.
Start showing movies on different languages, customer to STC - Ghana.