The Nandom Deanery Youth Council, under the auspices of the Wa Diocesan Youth Council in conjunction with the Catholic Relief Services (CRS)/Sahel Peace Initiative (SPI), embarked on a peace forum/ talks and games to jointly celebrate the festivals of Easter and Eid-ul-Fitr among the youth of all the religious groups to promote peace, unity and social cohesion.

The celebration which hinges on the theme; Unity in Diversity for Peace Building: The prophet said “spread peace between yourselves...” had two separate talks all emphasizing peace and social cohesion. 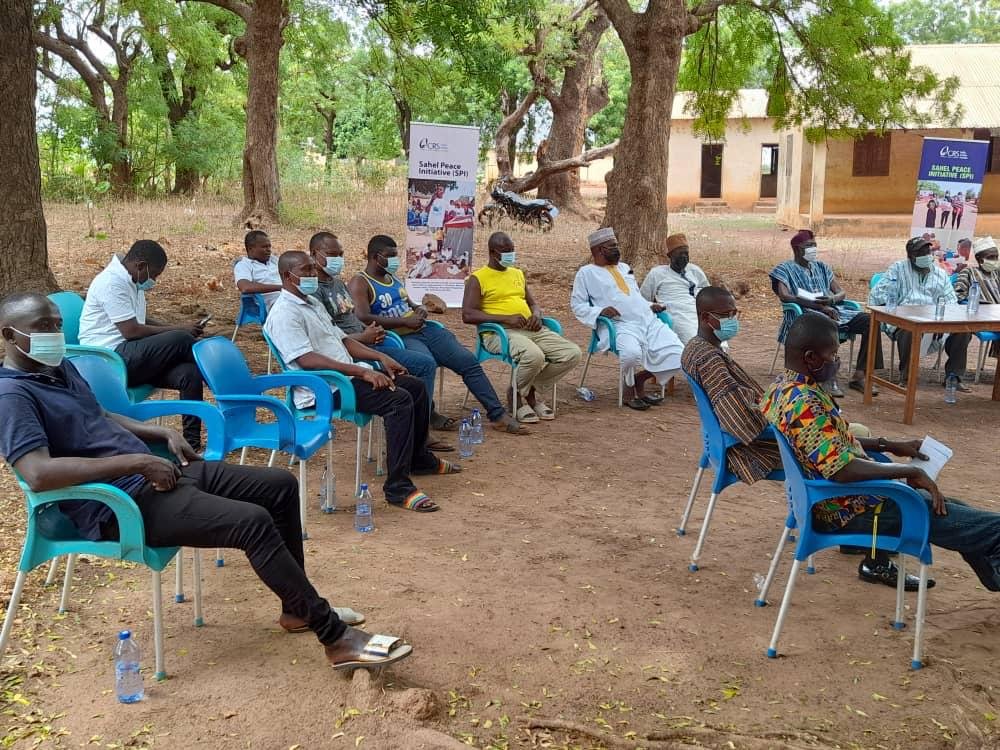 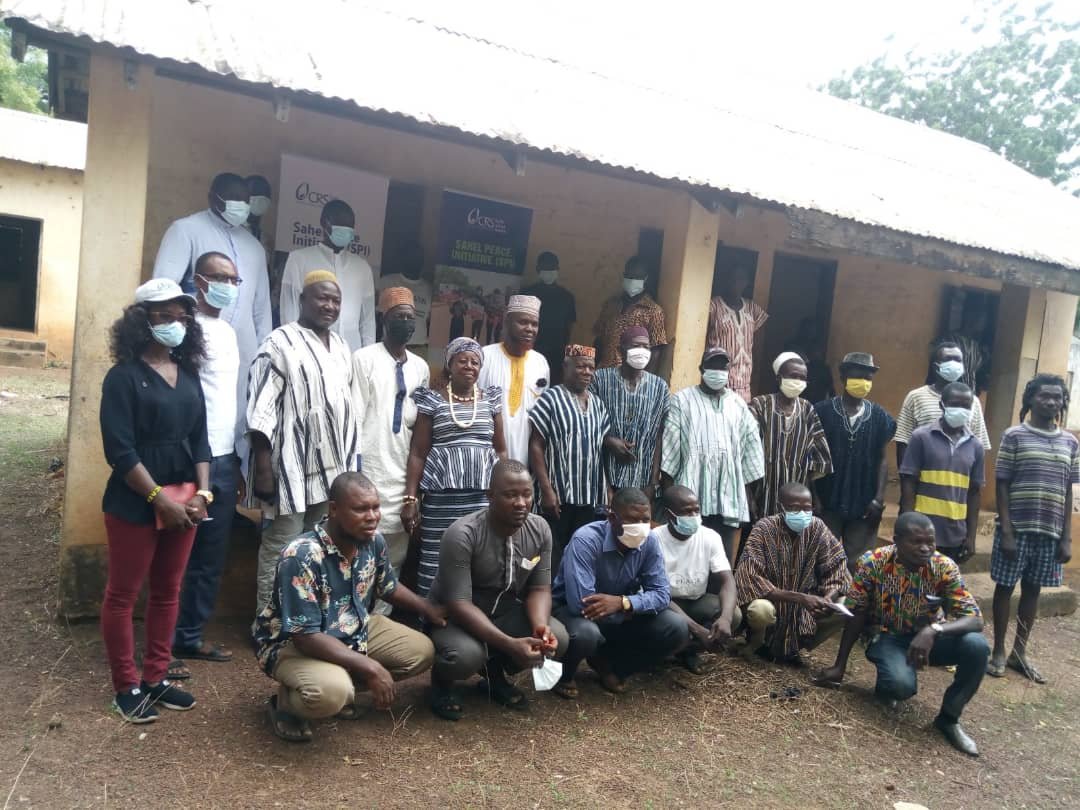 According to him, the talks, games and activities the youth learned are essential values that foster cooperation and respect.

He added that, the initiative offers them the opportunity to strengthen links among the various religious beliefs and practice system to live together peacefully and eschew violence. 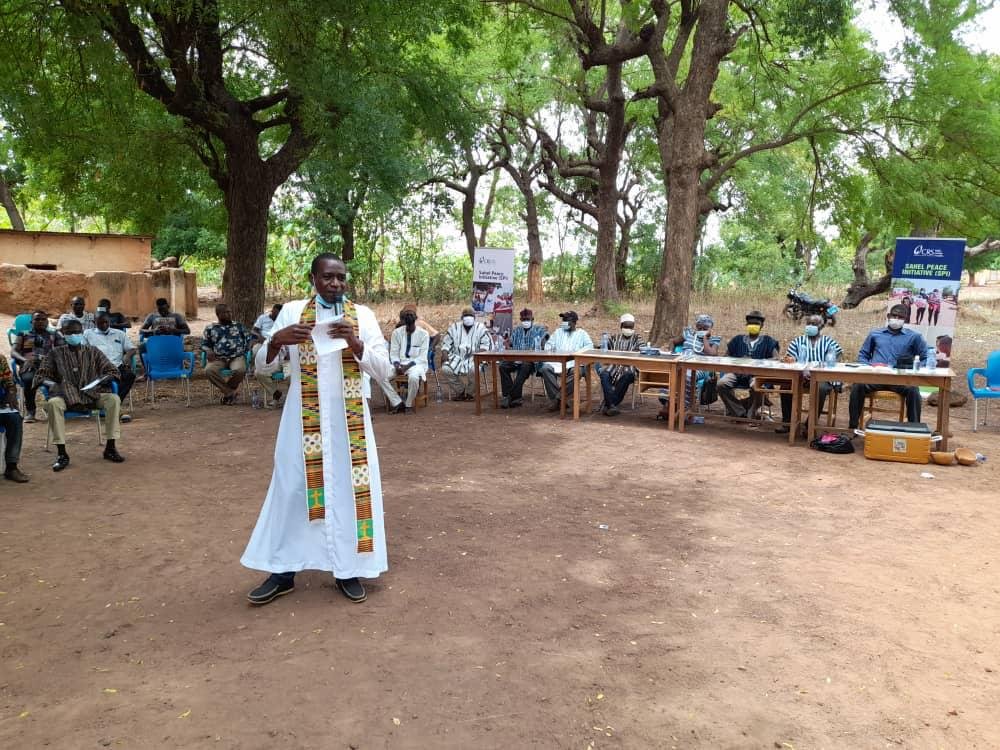 The games form part of CRS/SPI which aims of working with various religious bodies, faiths groups and cultures to prevent and stop the spread of extreme violence that is sweeping across the Sahel Region.