I wanna tell you a story, a story that will definitely melt through the heart of the heartless. It's not about Fatima who has build herself up and have conquer the traumas she had been through all her life but about the maledictions society rant on women.

The woman who has lost hope in conceiving has just been confirmed of being two months pregnant, the tears of her not conceiving and label barren or a witch hunting her own unborn children have been washed away. she can now sit in the midst of her colleagues and crack the loudest of jokes ever, Possibly that will help drive away her unhappy moments and even bring forth the joy in her to the entire world.

The neverending hope manifested itself in the progress of the fruit of her uterus, A woman who for once never thought about the idea of mothering a child have started to gather courage in the things she sees around herself as the month she believed, she could be in labour flips in.

You know what hurts most?

she was supposed to be happy right?.

She was supposed to be damn happy because she had been blessed by a replica of her own self, but things takes a different dimension. An angle which the devil would also frown against.😔

As the day set in, so as there was a painful contraction of her uterus to make way for the curses layed on her to be broken..

For her eyes painted thoughts long unspoken. she could feel the auroras that covered her skin clawing for freedom. Although, she wanted to take the forward steps to lead her to rest on the sunset bench in silence.

As she pushed for freedom and the crown of her happiness. Her voice narrowly fade into the thin line of the earth and off to the bosom of the Creator. The midwife whispered to her colleagues in a trembling voice "we've lost them". Tears escaped from the eyes of her husband and with his emotional voice, he said "TEARS OF THE DARKEST DAY"😭😭😭. 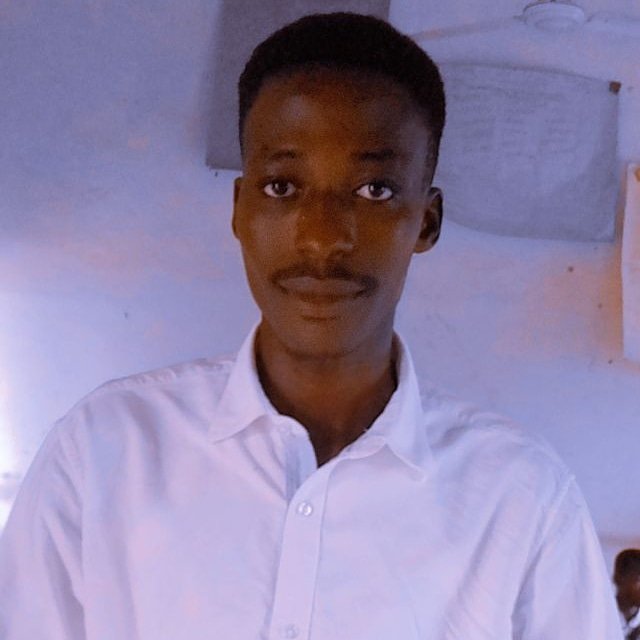