Opinion: Why Juvenile Football is Not Producing Enough Talents in Ghana

Do you wander why juvenile football is not producing the talents to take Ghana to the top of world football?" I believe it is due to two main factors, namely; age cheating and lack of quality coaches.

I don’t mean to sound like I am on a tangent or anything, but I felt since I do have the platform to voice some of the issues, why not. Additionally, my hope is that maybe once a conversation has begun, then maybe we can start to turn things around. 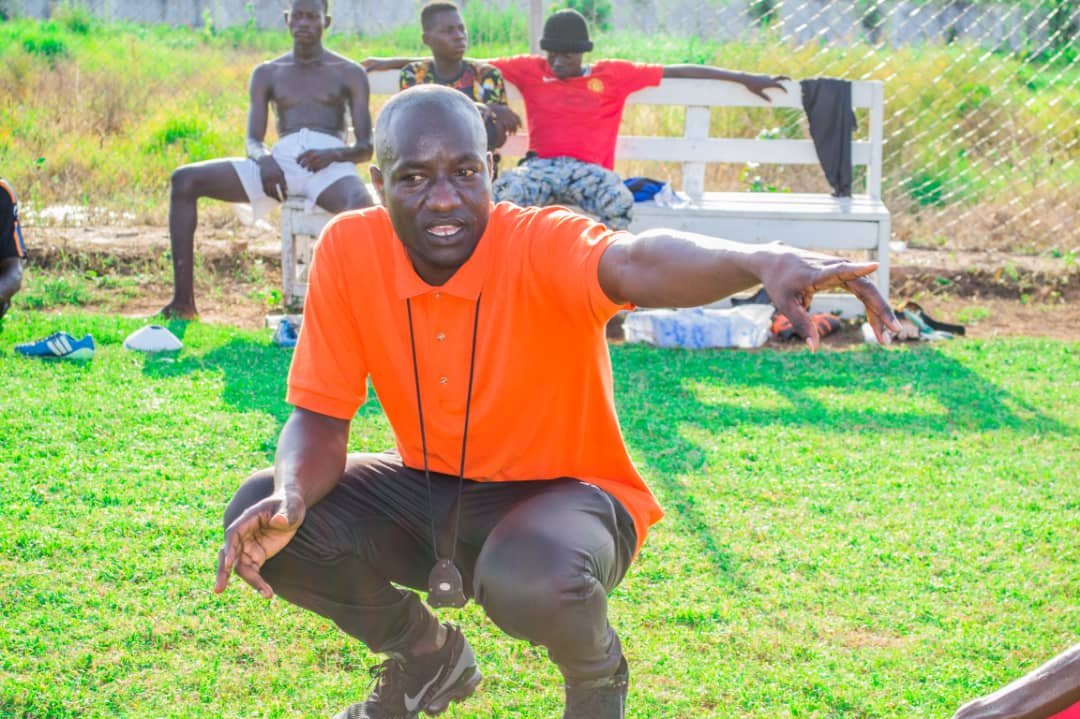 First off, I would like to say that my perspective comes from two sides. Not only have I watched countless youth football games, but I'm also a Youth coach.

I prefaced my column with that, so people will have an idea of where I am coming from.

Age fraud is age fabrication or the use of false documentation to gain an advantage over opponents. In football, it is common amongst players belonging to clubs and associations where records are not easily verifiable most especially the local level. The media often refer to the player with false documentation as an "age-cheat". 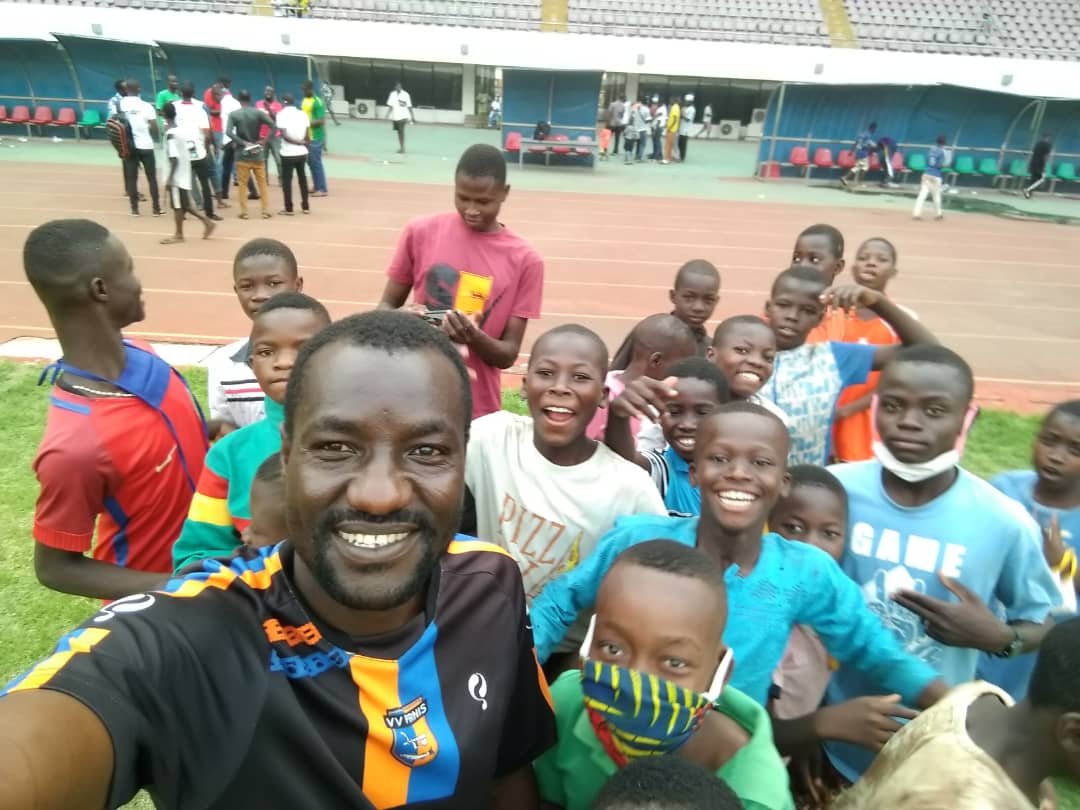 There are several reasons why players choose to use false documentation. Clubs want to win juvenile Leagues while European scouts and academics are looking for young talented players from poorer countries and clubs to sign. The players know that there is a lesser chance of being signed if they are, for example, 23 years old as opposed to 15 or 13 years old as there would be less time for the club to develop the player.

Age fabrication also allows an older player to enter in youth competitions. FIFA says that "over-age players have been wrongly entered into various youth competitions, often benefiting from an unfair advantage due to their greater physical maturity compared to players of the proper age." 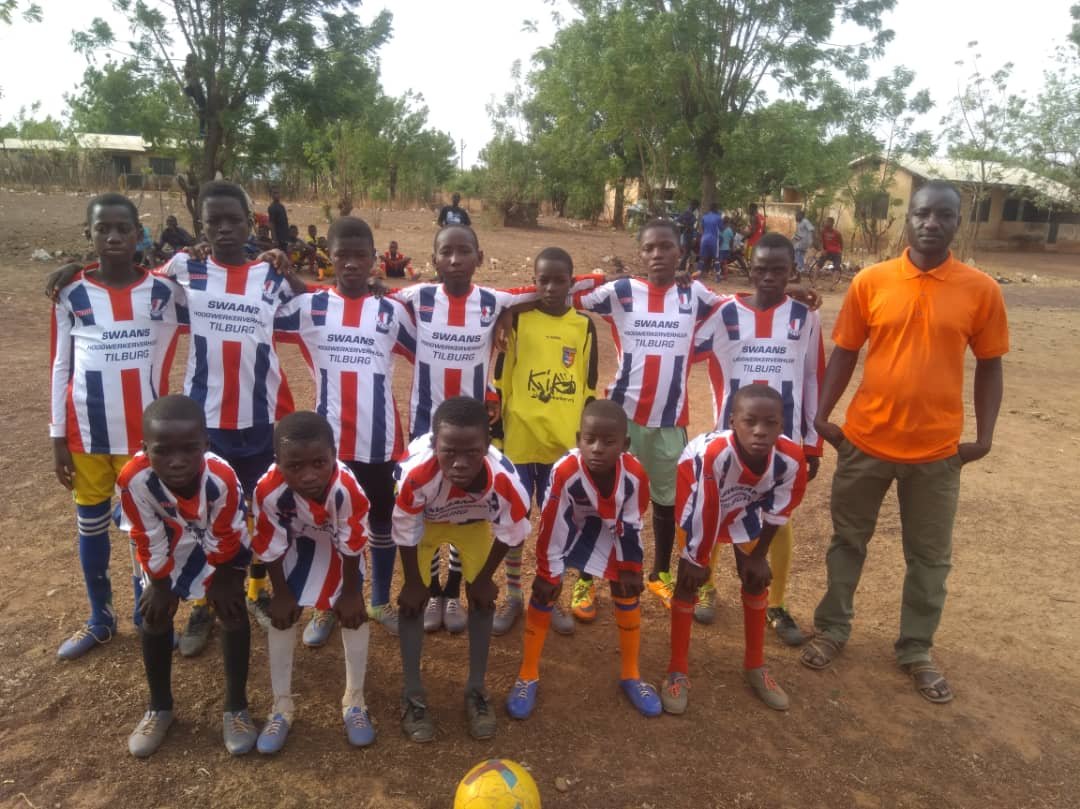 In some cases, it is possible for the player not to know their own date of birth and make an approximate guess when it comes to gaining official documents. Biased selection into the various national teams is one factor, and none is guilty of this than club chairmen, administrators and coaches. Players knowingly cheat on the ages because they know it is difficult to get spotted and recruited to play top club sides or the national teams. Corrupt club officials also do it to take advantage of boys.

Age cheating ie using only a child level of education to determine his age is basically wrong in the local level because, children don't have the same opportunity of starting their education at the same time due to different valued reasons. Juvenile football is not about winning but development. But how will a coach convince the kid who may loss all his league games because of age imbalance in a league?

I have a bigger issue with bad coaching on the youth level in football because a coach giving bad technique in football can potentially be life threatening likewise age cheating.

One of my main problems with youth football is the lack of quality coaches to fill all the roles available.

I have personally witnessed a coach teaching bad tackling technique to a young player around the age of 10. I’m sure I don’t have to tell anyone the dangers of teaching a player the wrong tackling technique. To think an incident like this is singular would be very naïve.

I would hate to see a kid become paralyzed because of bad coaching; that is a scary thought to say the least. Every coach has to take HEADS UP training, but is that enough? We have to do more for our kids so we can minimize the risk of the game as much as possible.

Quality coaches can only be effective if the facilities and equipment are available to them. Recently, Baba Rahman donated Footballs, Jerseys and other equipment to juvenile football clubs in Tamale Metro and Sagenaregu Municipal. I wish to use this opportunity appeal to other players and businessmen to invest in juvenile football. 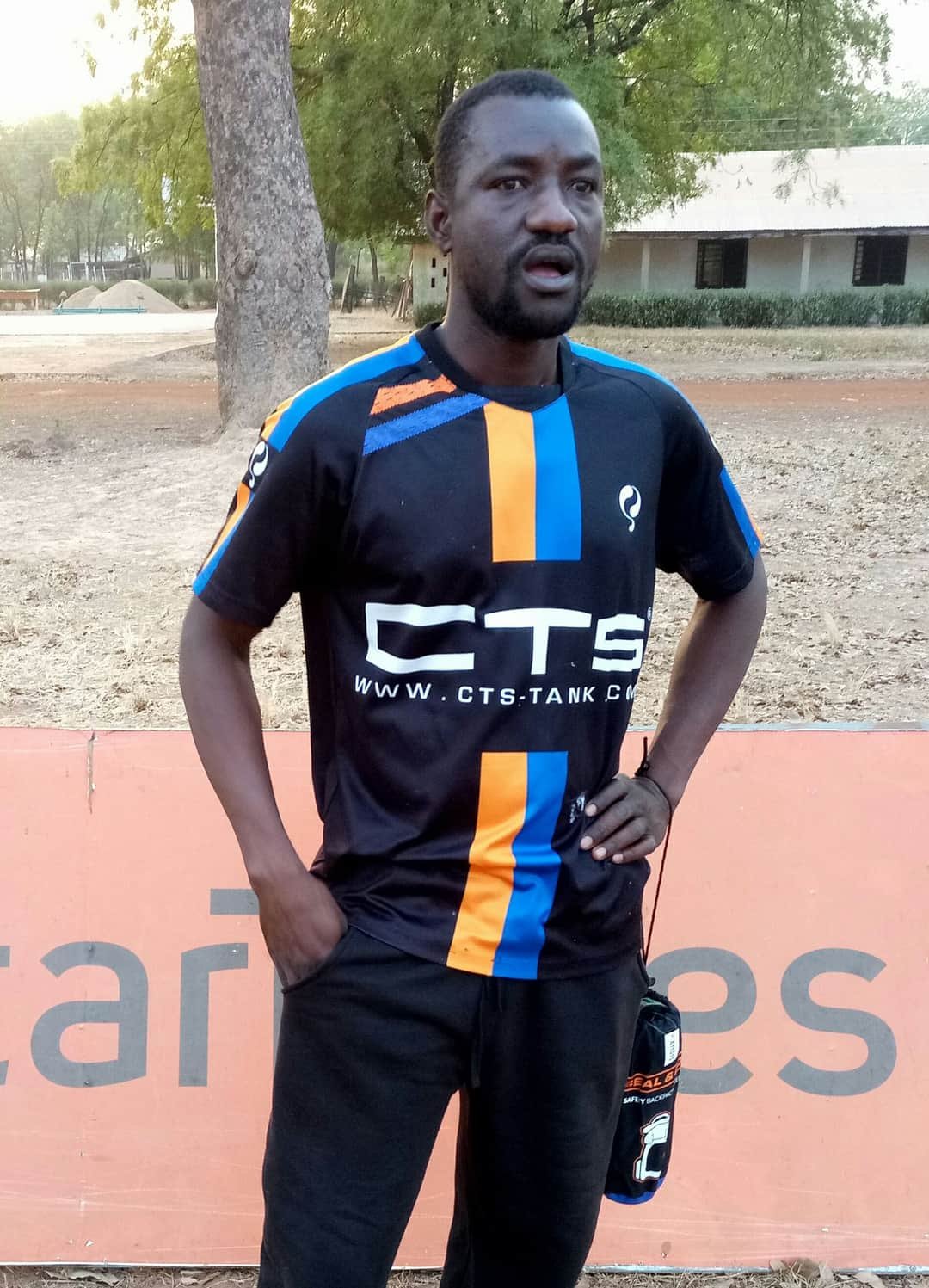 Juvenile football were created to teach the kids the game and for them to develop character and life skills. Some coaches have used the sport to live out their dreams and bolster their resume, which is sad. We need to get back to having the focus on the kids and not a coach’s win/loss record.

I grew up in an era where coaches sometimes made you run until you threw up, so I am not sensitive by any stretch of the imagination. My problem isn’t with coaches disciplining or coaching their players, but with the excessiveness of it. It seems some of these coaches live through their players and if the team loses, they take it harder than the players. 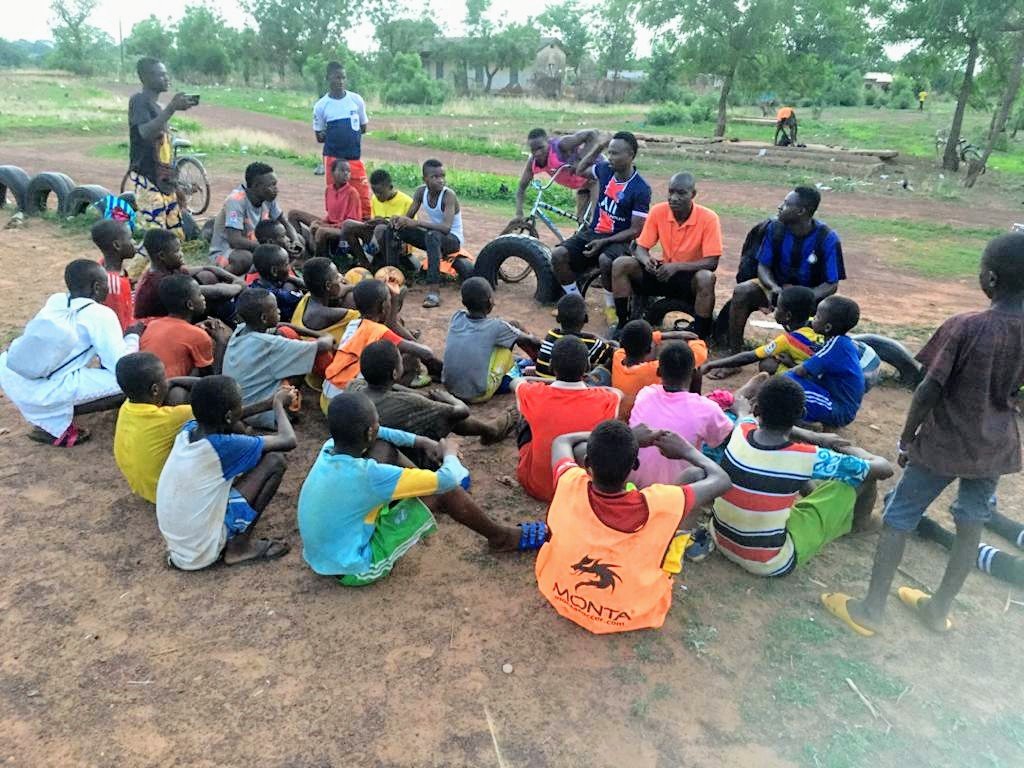 I appreciate a coach who feels bad when the team does not win, but to belittle and demean his players in front of their teammates is something that I have witnessed way too often. I took it hard when my team lost, but I used that as a means to teach the kids something, rather than humiliating the child. Prepare and standard Juvenile football is key to Ghana's football success