Wesley Girls ban on Fasting: A rule grounded on false claims and a dangerous path to religious conflicts

These days, because of the level at which our tolerance for each other's religious views is depreciating on social media, I hardly want to write on religious issues because as expected, religious people are mostly emotional about their religion and when writing, most of the time, you see glimpses of their emotions rather than the facts. I will try as much as possible to state the facts but forgive me if you see glimpses of emotions in my write up. 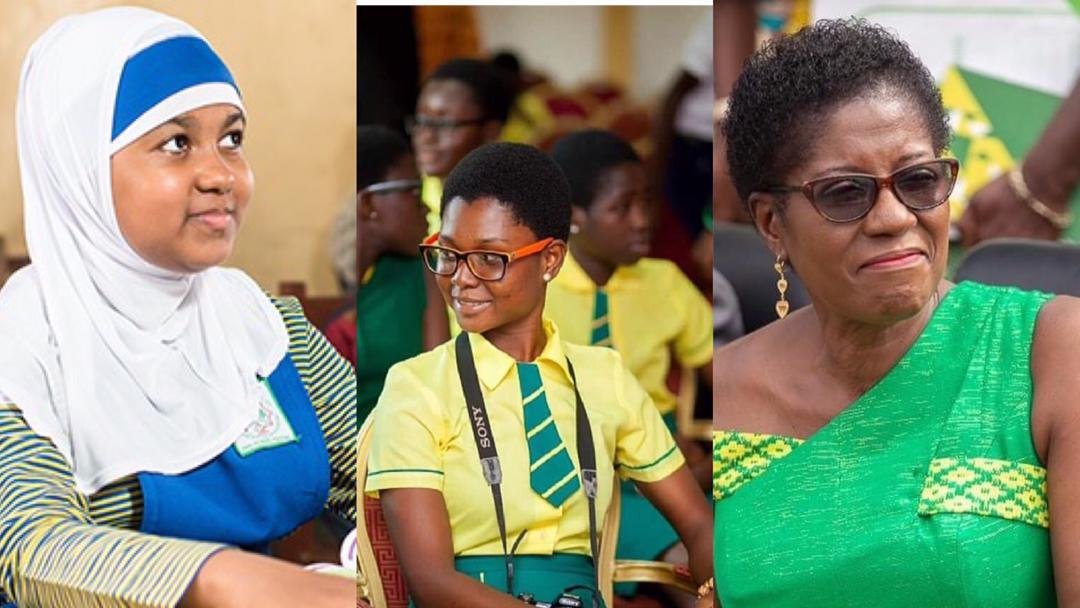 In the course of the week, the Methodist church and the PTA of Wesley Girls SHS backed claims by the school's authorities that their decision to ban students from fasting was grounded on health reasons.

This claim, endorsed by the respected Methodist Church and of course, the PTA which in its letter sought to portray that it was inter-denominational and inter-faith based is not only bizarre but smacks of intellectual dishonesty and, or intellectual disability. 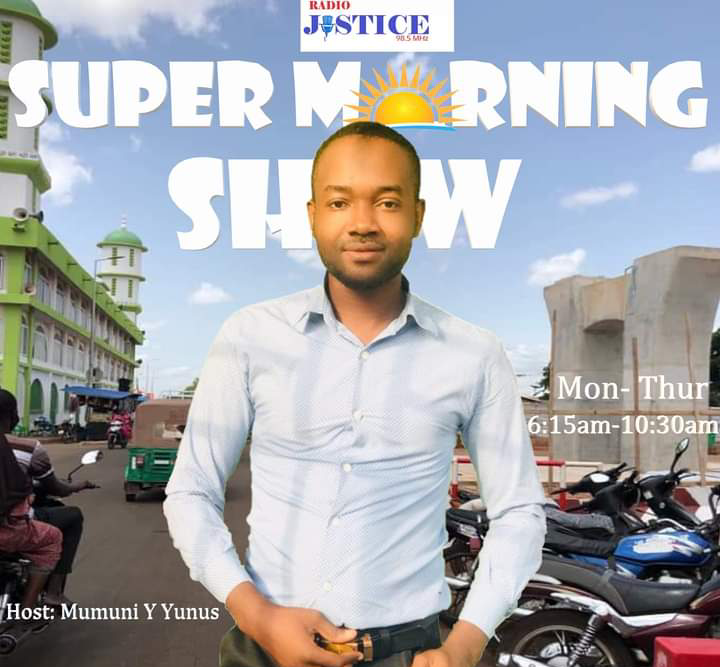 I say this because, in every intellectual discourse, you do not state the findings of an unknown research without backing them up with the source of the supposed research. Wesley Girls has over the years produced brilliant and smart students for them to have done this to their image because of attempts to justify their obnoxious excuse for not allowing students, be it Muslim or Christian to fast.

In sharp contrast, a British Broadcast Journalist, producer and publisher of diet related documentaries and books and retired Medical Doctor, Michael Mosley recently told Qatar based Aljazeera network that he recommends fasting that "involves only eating within certain hours, similar to the form of fasting practised by Muslims during Ramadan".

He told the network that "The proven benefits include improved sleep and evidence of reduced risk of some cancers, in particular, breast cancer.” 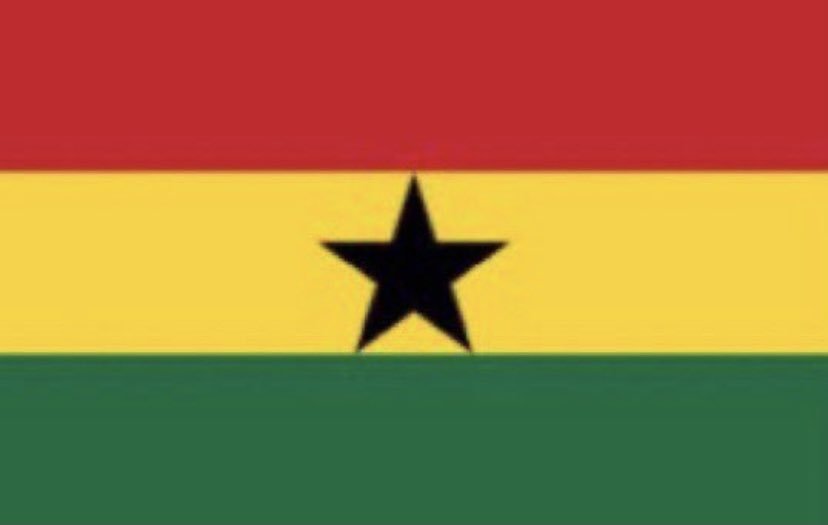 Aljazeera also reported that experts have also found that restricting food intake during the day can help prevent health problems such as high cholesterol, heart disease and obesity, as well as improve mental health and wellbeing.

Nutritionist Claire Mahy also told the news network “Fasting allows the gut to cleanse and strengthens its lining. It can also stimulate a process called autophagy, which is where cells self-cleanse and remove damaged and dangerous particles.”

An Associate Professor of Neurology at the Medical School of the Sakarya University in Turkey, Murat Alemdar in stating the benefits of fasting said it "liberates the brain from many other daily activities, increasing the prospects of its concentration on essential functions in the nervous system”, reports TRT World.

Many other non-Muslim experts have conducted time-tested researches into fasting and a quick Google search provides you enough read.

It was therefore shocking that a church like Methodist supported claims by school authorities that they banned the students from fasting on grounds of unclear and unstated health reasons.

Article 17 (2) of the 1992 Constitution governing the people of Ghana says that "A person shall not be discriminated against on grounds of gender, race, colour, ethnic origin, religion, creed or social or economic status".

Article 17 (3) clarifies that "For the purposes of this article, "discriminate" means to give different treatment to different persons attributable only or mainly to their respective descriptions by race, place of origin, political opinions, colour, gender, occupation, religion or creed, whereby persons of one description are subjected to disabilities or restrictions to which persons of another description are not made subject or are granted privileges or advantages which are not granted to persons of another description".

Fasting in Ramadan is not only a compulsion in Islam but one of Six Pillars of Islam which completes one's deen. It is unlike that of the Christian faith where fasting is not a compulsion and does not make one less of a Christian because of their inability to fast.

Therefore, any law or rule or regulation that prevents any Muslim anywhere in Ghana from fasting in Ramadan amounts to discrimination.

If the church wants to take control of its school and fully implement its rules that promote segregation in our society, it must take back its school. It cannot promote such a course when the taxes of Muslims, Christians, Buddhists, people of the African Traditional Religion, etc are used to fund the school. As long as the Ghanaian funds the running of the school, any form of segregation, hidden or not, cannot be tolerated.

The Ghana Education Service, the Ministry of Education, the Office of the Chief Imam, the Methodist Church itself and all other relevant stakeholders must ensure this dangerous path we are seemingly taking as a country is resolved. Religious conflicts have torn countries apart, posterity will judge us if we plunge this country into such a situation. 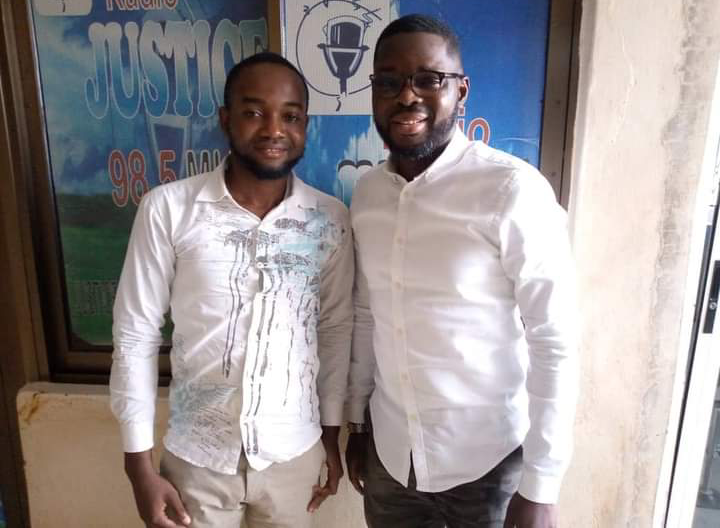 Women have more active brains than men, according to science
If Stomachs Could Openly Wail - A Must Read Article.
Start showing movies on different languages, customer to STC - Ghana.