Is Hassan Dablee competes for Talk Show of the Year with top Radio Stations.

Sualey Alhassan, popularly known as Is Hassan Dablee, a phenomenal Ghanaian radio personality and entertainment blogger, has been nominated among top media personalities for the 2021 edition of the Ghana Media Personality Awards. 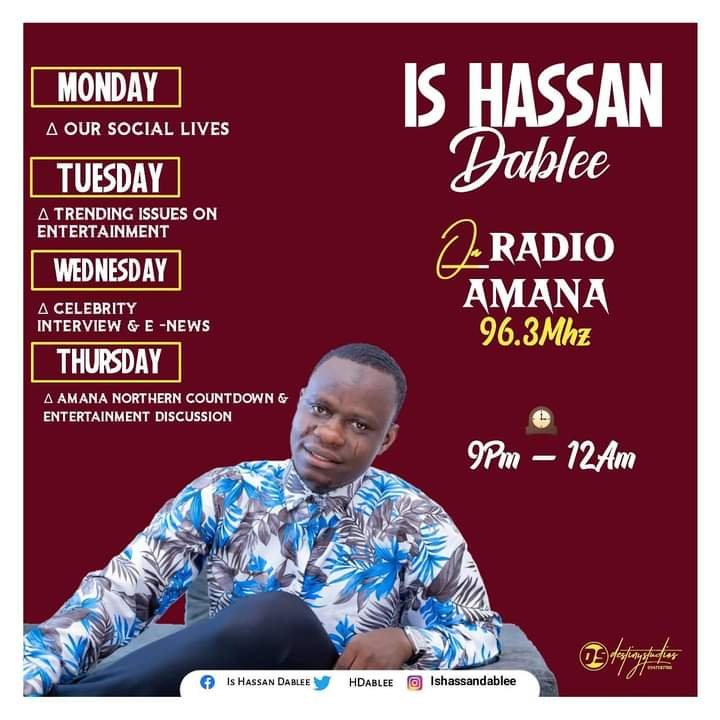 The All Inclusive Show, hosted by Is Hassan Dablee of Tamale's Radio Amana, has been nominated for the Best Radio Talk Show of the Year, alongside other notable radio programs. This is the first time a talk show from the North has been nominated in this contested category. 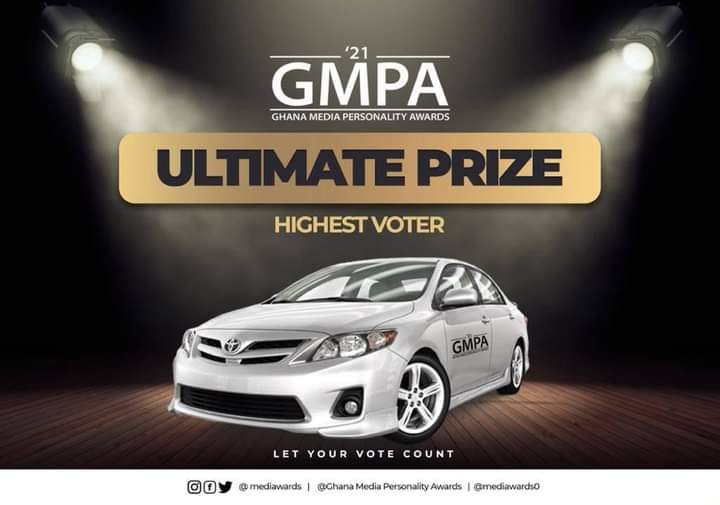 On social media, the host shared his joy, adding that the journey had not been smooth but that he was grateful to his fans for supporting him in reaching this milestone. 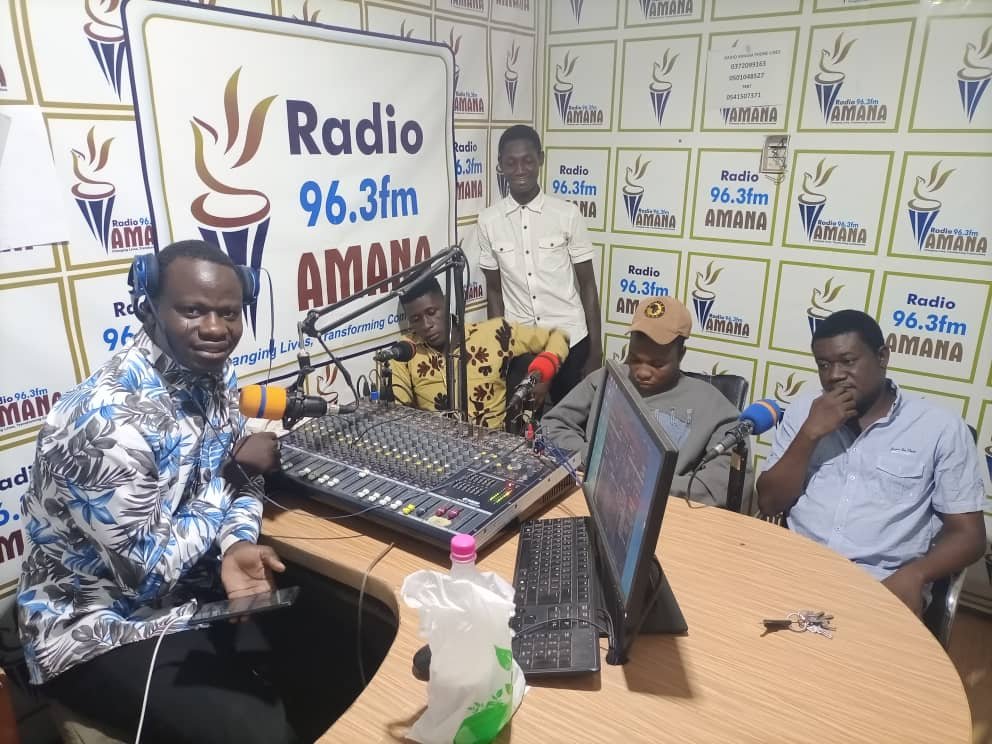 "From Sandu, today, I became the FIRST EVER media personality from the 5 regions to be nominated in the Ghana Media Personality Awards. It’s just amazing how God make things work" he stated. 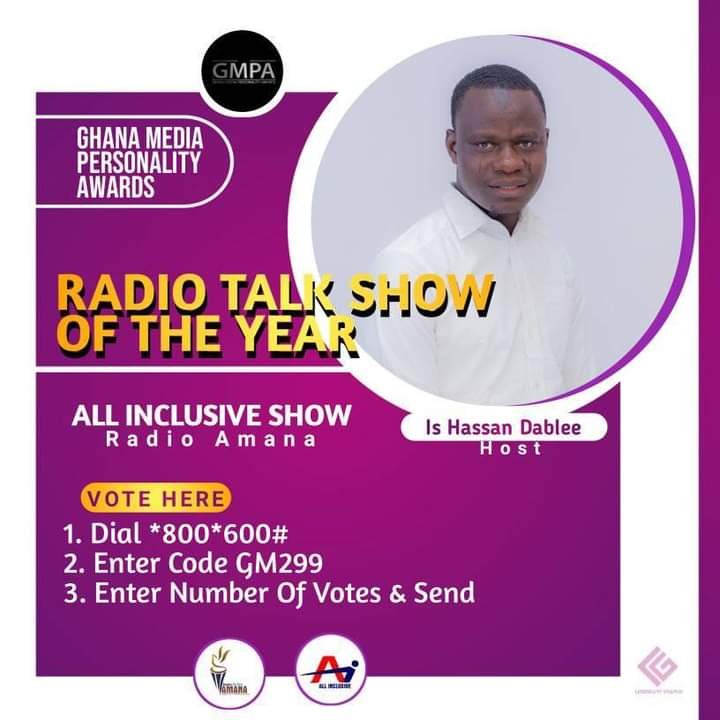 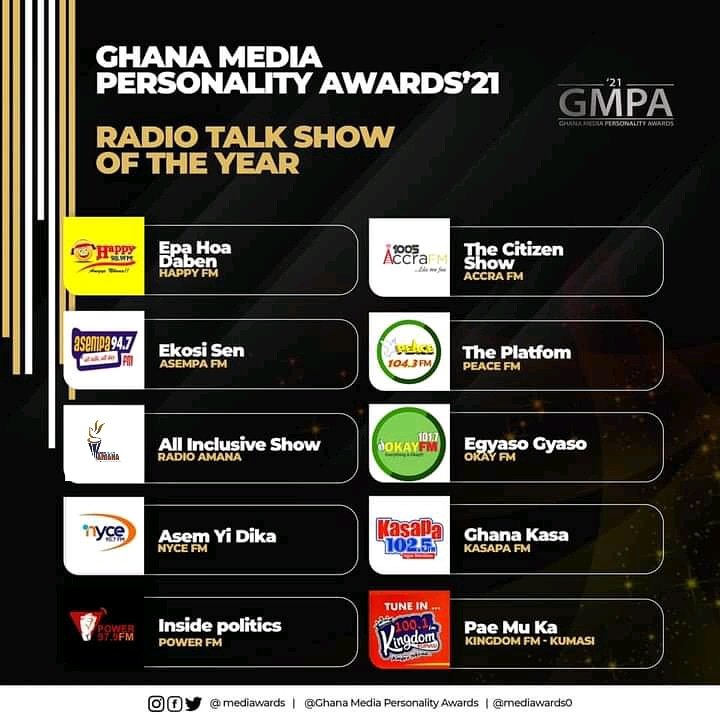 Is Hassan Nomination Radio in Tamale Showbiz Radio Amana
Five (5) Smart Ways to Promote Your Music Online
Artists of the decade include Wiyaala, Abu Sadiq, Fancy Gadam, and others.
Hot Audio - Maccasio Recounts his Encounter with a "Slay Queen"