How well do you know the Great Mamprusi Kingdom, this article will amaze you.

The Mamprusi kingdom is one of several related states founded in the distant past by descendants of Na Gbewa, who, legend has it, entered the area from the northeast in flight from a pursuing army. Mamprusi legend identifies this time as just shortly after the beginning of the world and identifies the people who gave the Na Gbewa refuge as the original inhabitants of the region. Historians suggest that a founder of Mamprusi kingship may have arrived in the area in the fourteenth century, at a time that would coincide with the collapse of Fulani emirates in what is now northern Nigeria and the dispersal of princes and their followers from that region. 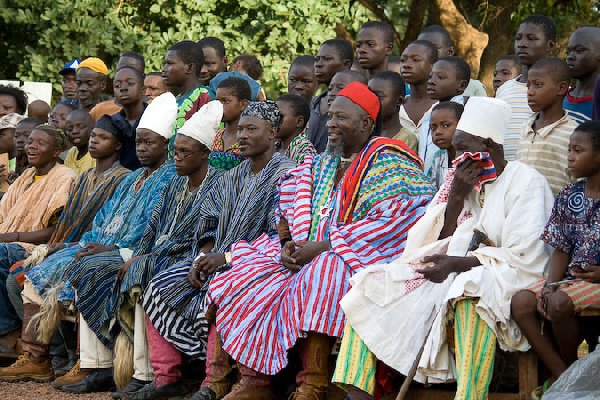 Mamprusi traditions are vague as to the birthplace of Na Gbewa but emphatic about the location of his burial site at Pusiga, northeast of the present capital. This is said to be where Na Gbewa first stopped and founded the original capital. When he was very old, the succession was contested and his favorite son slain by a rival prince. On hearing the news of his son's death, Na Gbewa disappeared—he was swallowed into the earth at the site of his palace, a place in the bush where sacrifices are still made to his spirit. In the course of the conflict that followed his death, his kingdom was divided; elder and younger brothers became kings of the Mamprusi and Dagomba peoples, respectively. Mossi kings are descendants of a latter Mamprusi king's daughter who eloped from her father's village at a time when the capital had been moved from Pusiga to Gambaga. 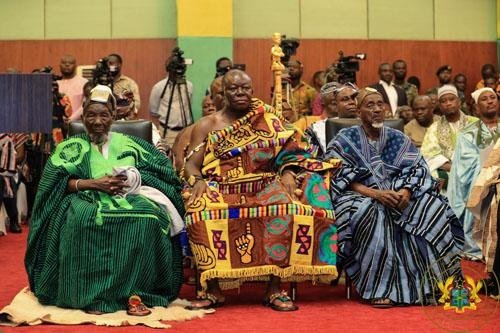 The configuration of relationships among Mamprusi, Dagomba, and Mossi kingdoms that arises from this history is expressed in the Mamprusi view of Dagomba kings as their junior brothers and Mossi kings as grandsons of their own king. This amounts to an assertion of Mamprusi seniority. In the past, this presumed seniority was translated into particular forms of conventional behavior held to be appropriate among kin when Mossi, Dagomba, and Mamprusi met one another, particularly in market situations but also in political/ritual contexts. 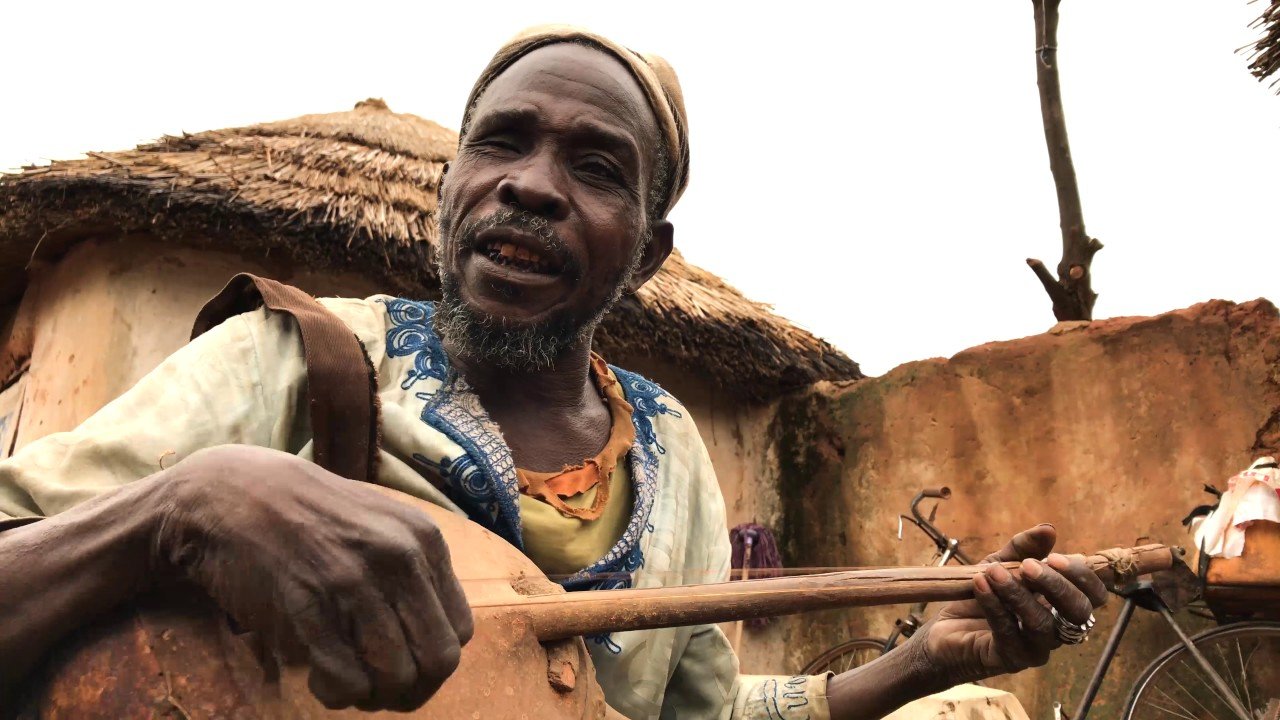 East and West Mamprusi districts extend over five territorial segments, or provinces, of the former kingdom. Each of these, like the kingdoms founded by different descendants of Na Gbewa, is regarded as the inherited domain of a distinct patriline founded by the son of a Mamprusi king. (It should be emphasized that the notion of domain does not, in this context, imply exclusive rights to use or dispose of land, but rather political authority with respect to the population.) The central area includes the king's village at Nalerigu and other settlements where members of the kings patrilineage hold chiefly office.

To the west, from north to south, are the provinces of Kpasinkpe, Wungu, and Janga. To the east, the province of Yunyo separates Nalerigu from the Togo border. The paramount chief of each of these provinces is political head of a corresponding patrilineage, which provides royal chiefs in that province. The Mamprusi king's title, nayiiri, ( na = "king" or "chief"; yiiri = "house") is unique, and, unlike that of the provincial paramounts or those of the Mossi and Dagomba kings, it is not linked to the name of any particular territory. It implies his position at the very center of the polity, where he is the source of naam, the mystical aspect of chiefly power. 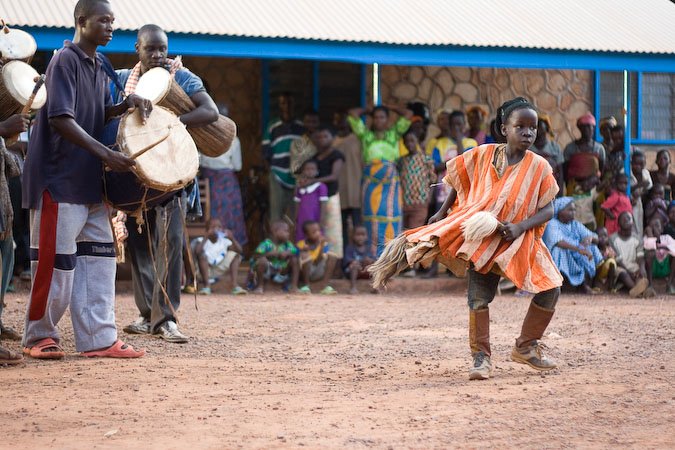 The precolonial history of the Mamprusi is as yet known only through the occasional written records made from legend. At the turn of the twentieth century, the Mossi, Dagomba, and Mamprusi kingdoms were invaded by British-, French-, and German-led troops. A first treaty with the Mamprusi king was made by George Ekom Fergusen—and contested by the French. Later, British troops led by a certain Capt. Stewart settled in Gambaga (1897-1902), where he negotiated with French officers in the Mossi kingdom of Tengkudugu to the northeast and with Germon officers to the east, across what is now the Togo border. A final settlement in Vienna in 1902 established the present boundaries between Togo and Ghana in the east, and between Ghana and Burkina Faso in the north.